More Spot-the-Breakfast in Hamilton ON! 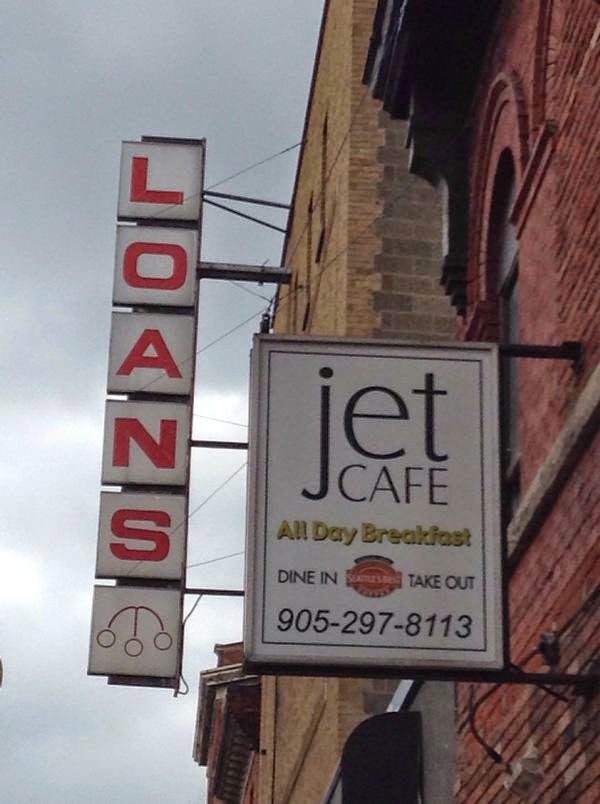 Judging by the business next door, it must be expensive.

Posted by Adam Lewis Schroeder at 15:36 No comments: 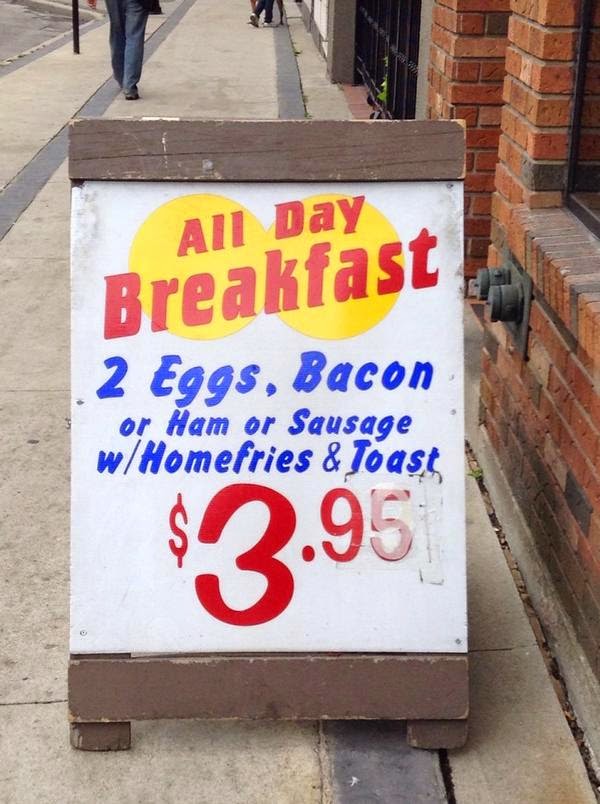 All-Day Breakfast, the greatest novel ever, will be published March 1 by Douglas & McIntyre.
Posted by Adam Lewis Schroeder at 14:16 No comments:

Darlin' James Baker has submitted this photo reference to short story "The Nootka Sound," which appeared in the Spring 2007 issue of cutting-edge (or so I say) culture magazine Geist.  "Captain James Cook and his crew," wrote the Table of Contents, "discover the rhythm and music of a new hip hop world in a parallel universe at the western limit of the British Empire on the Pacific shore."

Because Nootka Sound is totally a place, right, and Motown recordings, for instance, are called The Detroit Sound?  Which means The Nootka Sound, which is hip hop circa 1778, ought to have its own place in musical history, right? 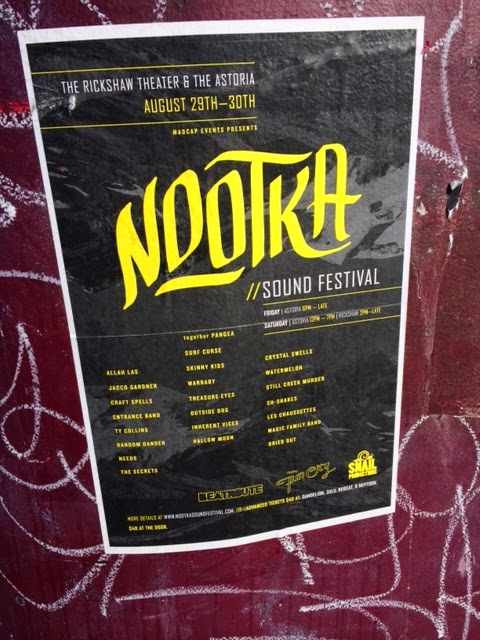 Posted by Adam Lewis Schroeder at 10:10 No comments: